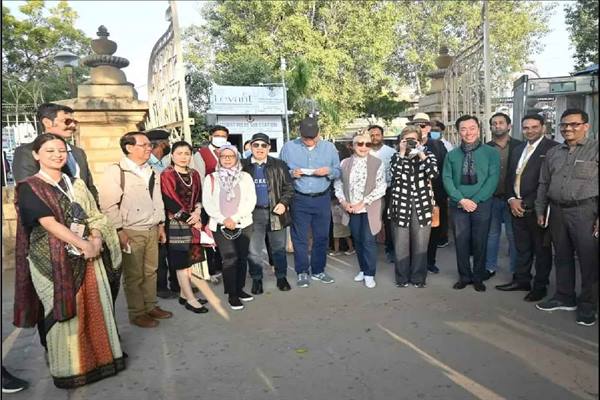 Bhopal, 24 February.Ambassadors and High Commissioners of Korea, Argentina, Vietnam, Brunei, Finland, Malaysia, Thailand and Laos along with their families attended the 48th Khajuraho Dance Festival in the world tourism city of Khajuraho on a special invitation from the Madhya Pradesh Tourism Department. While enjoying the tourism and culture of the state, everyone got to know the history of Khajuraho and Orchha temples and other major destinations. They also enjoyed various cultural programmes during Jungle Safari in Panna Tiger Reserve and Khajuraho Dance Festival. The grand dance festival, attractive temples of Khajuraho and Orchha and various tourism activities captivated the ambassadors and high commissioners.

Argentina’s Ambassador Dr. Hugo Javier Gobbi told that the experience of Khajuraho Dance Festival was wonderful. The melodious music of the ceremony, the grandeur of the Khajuraho temples and the beautiful dance made it an unforgettable moment for my family. During the Orchha visit, there was an opportunity to understand the architecture of the temples closely. Along with this, he was overwhelmed by the local culture of Madhya Pradesh, the liveliness and mutual harmony of its residents through rural home-stay and village tour. He thanked the tourism department for providing this amazing travel experience.

Appreciating the art and beauty of dance in Indian culture, Thailand’s Ambassador Pattarat Hongtong said that the Khajuraho Dance Festival is a suitable platform for talents from across the country and abroad. It is a wonderful feeling to see the stage decorated with lights amidst the temples, energetic music and the artists swaying together on various instruments. He said that seeing the grandeur of Lord Rama and Laxmi Temple in Orchha and the religious rituals that took place added to his memorable moments. Watching the sunrise and sunset while passing through the wheat fields felt like a cinematic-view during the bicycle tour. The hospitality services of the Madhya Pradesh Tourism Department and the friendly behaviour of the local people made him feel a sense of belonging, which made his visit even more special.

Brunei High Commissioner Dato Alaihuddin Mohamad Taha described the Khajuraho dance festival and the visit to Orchha very interesting. He said that he would like to come here again and stay for a few days to learn about the surrounding areas and the local culture. He said that after going back, I would also advise the residents of Laos and tourists to visit Khajuraho and Orchha once. Shri Taha’s wife said that it is difficult to enjoy so many activities together in one trip, including bicycle tour, rural home-stay, museum tour with dance and music amidst the historical buildings of Madhya Pradesh. She was glad that both of them became a part of this journey. She thanked the Government of Madhya Pradesh and the Department of Tourism for organising this exciting and wonderful journey.

The wife of Malaysia’s High Commissioner Hamid Abdul Hidayat during a bicycle tour in Khajuraho said that Khajuraho is clean and full of greenery. The pleasant morning here has its own bliss. She felt very good here. She said that she is fortunate to have got a chance to be a part of this wonderful journey.

The Tourism Board took ambassadors and high commissioners on a visit to the temples of Khajuraho with information about their history and a tour of Kutni Island, safari in Panna forests. Along with a visit to the Ram Raja Temple of Orchha, Jahangir Palace, Chaturbhuj Temple and Laxmi Narayan Temple, they got introduced to the rural tourism and local culture in the home-stay developed in Ladpura Khas village and also experienced the rural culture of the state.

During the discussion between the Principal Secretary Culture and Tourism Shri Sheo shekhar Shukla and the ambassadors, all the guests described the Khajuraho and Orchha itinerary as very effective and beneficial. They said that this type of event gives an opportunity to the tourists to know the local culture and history of the state. All the ambassadors also assured that they would promote tourism destinations of Madhya Pradesh in their respective countries and encourage the tourists and travel operators of their country to enhance bilateral cooperation. He said that the initiative of the Madhya Pradesh government to promote tourism by organising these world-class cultural festivals is commendable. Inviting international guests to perform various tourism activities in the state and introducing them to their country, region and culture will definitely spread the tourism activities of the state in the country and abroad and attract tourists. 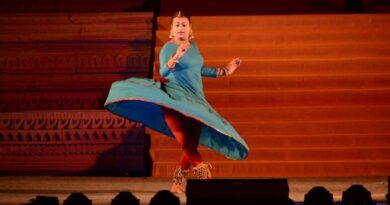 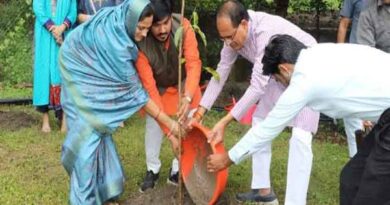 Preservation of traditional arts is commendable 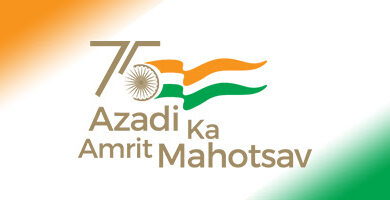