Chief Minister Shri Chouhan and the members of the delegation prayed for everyone’s welfare and establishment of world peace. Representatives of different places of the state are included in the team going to Ajmer Sharif. 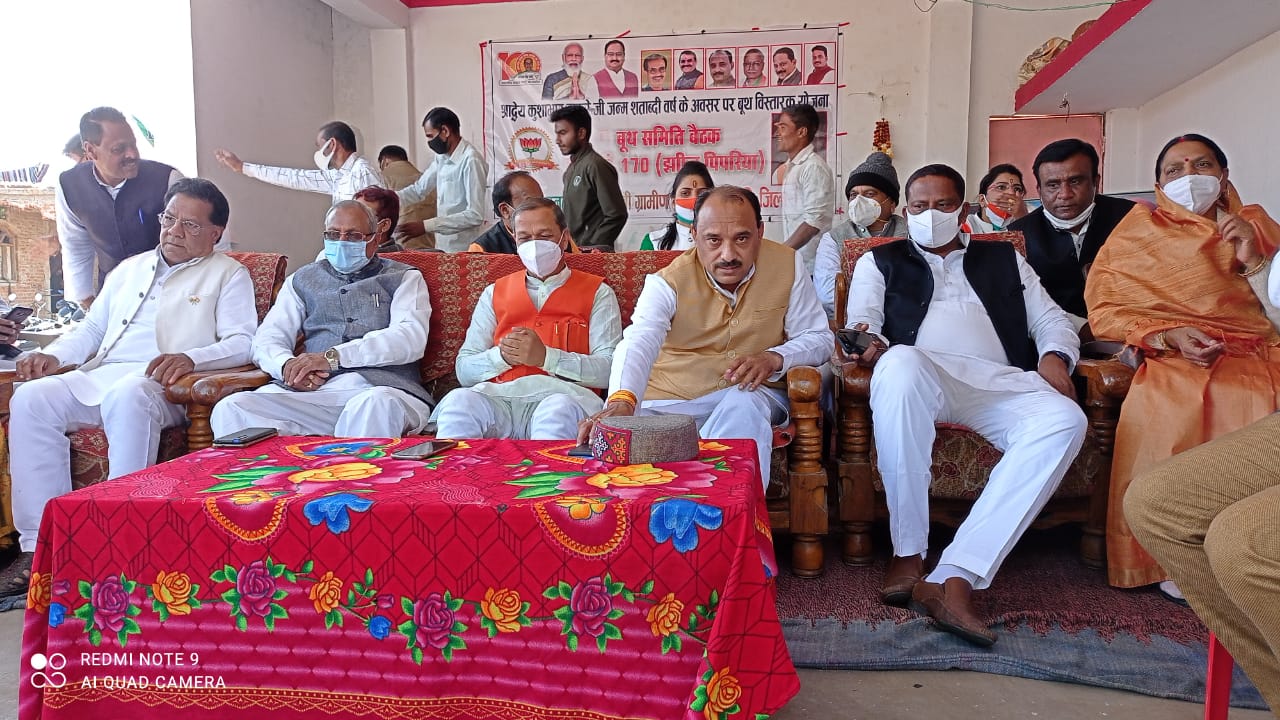